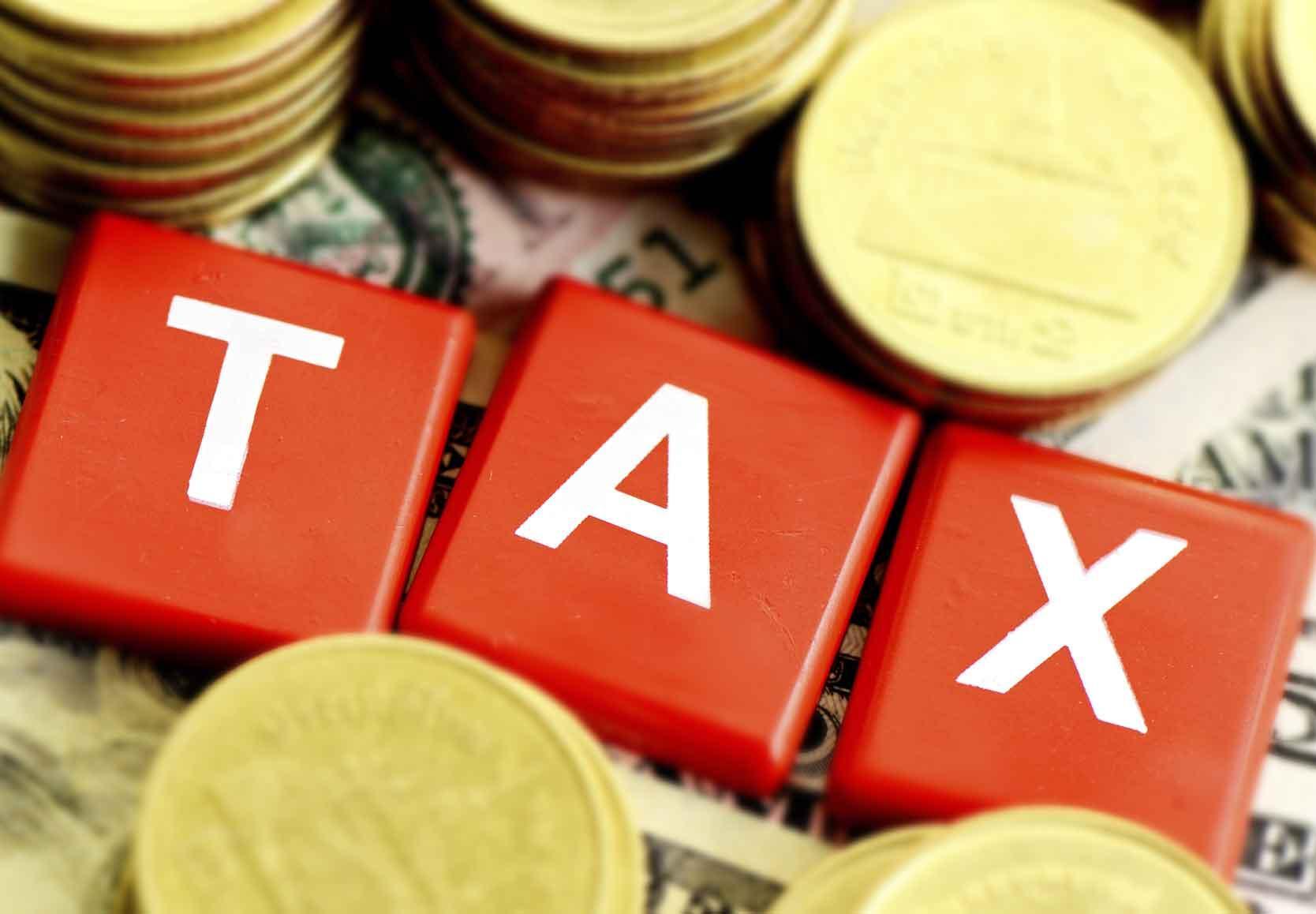 The Anambra Government says not more than 300,000 residents of the state pay taxes out of a population of 4.5 million.

Mr Mark Okoye, the State Commissioner for Economic Planning and Budget, made the disclosure at a news conference tagged: “2020 Budget Breakdown” on Thursday in Awka.

Governor Willie Obiano had on Sept. 24 presented the 2020 budget proposal of N137.1 billion to the state House of Assembly for approval.

The governor said that the budget would promote agriculture, social infrastructure development and as well enhance jobs creation.

According to him, N78.3 billion will be spent on capital expenditure, translating to 57 per cent of the budget, while N58.69 billion or 43 per cent is for recurrent expenditure.

Presenting the budget breakdown, Okoye said that the state government had put automated reforms in place to capture more residents into the tax net.

“From an Internally Generated Revenue (IGR) stand point, we are projecting N30 billion for the 2020 which will be N2.5 billion every month.

“I can tell you that of all these numbers, less than 10 per cent are paying taxes and most of them are also paying under stated taxes.

“If we can increase that figure to 20 per cent, that will take our current IGR rate from N 1.7 billion to N3.4 billion, that doubles it.

“This is why government instituted comprehensive reforms in the state to capture many residents and businesses.

“We have the Anambra State Social Service Identity (ANSSID) number and other Automation drives across the state to get data, and also capture many residents into the tax net,’’ he said.

Okoye said that government needed the taxpayers’ money to drive development in the state.

“The money we are using is not government’s money, the monies are owned by the taxpayers and they are used for even distribution of development across the 21 local government areas in the state.

“Payment of taxes will help to scale up provision of infrastructure and other amenities for the 4.5 million people in the state.

“So, there is so much room for growth in the state, if we can do what is required,” Okoye said.