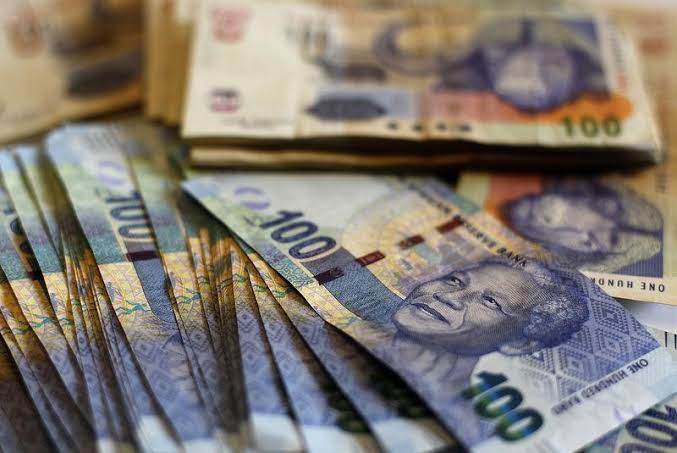 South Africa’s rand weakened early on Monday as the dollar gained against riskier currencies with investors watching developments in the China-U.S. trade dispute and a slew of domestic and global economic indicators this week.

“The pressure on emerging markets is mounting as the U.S. continues to make waves in the global market,” Bianca Botes, Treasury Partner at Peregrine Treasury Solutions, said in a note.

“Washington announced over the weekend that the U.S. was investigating ways to limit its portfolio investment flows to China, although the U.S. Treasury subsequently denied plans to block Chinese listings on U.S. stock exchanges.”

On the data front, British economic growth and U.S. manufacturing indicators are due later on Monday with U.S. employment figures set to be released at the end of the week.

In fixed income, the yield on the benchmark government bond due in 2026 added four basis points to 8.335 per cent reflecting weaker bond prices.