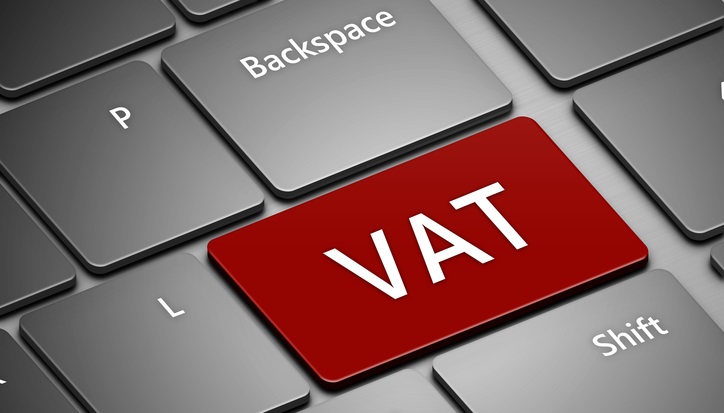 She said on Wednesday in Abuja on the sideline of her investiture as the third National Chairperson of Society of Women in Taxation.

According to her, increasing VAT from five per cent to 7.5 per cent in the country though may have come to some persons as a surprise, it was long overdue.

“It is long overdue considering that in the five largest economies in Africa, Nigeria’s VAT is the least, it had been five per cent when we have other countries charging between 15 per cent and 20 per cent.

“But for the reaction of the public in the past, it would have been reviewed, but we cannot continue to run away from this if we must build our economy.

“The increase in VAT has come maybe as a shock or surprise to people, but the truth is that it is a consumption tax paid by people who consume a particular service or commodity,’’ she said.

She described VAT as a tax component by which the tax burden was transferred to the person that eventually consumed a particular service or commodity.

She explained that if you do not consume that particular service or commodity, you are not taxed or liable to pay such tax.

Abdul-Hamid noted that VAT was one tax component that must be looked into to ensure sustainable means of developing the country’s infrastructure.

She expressed optimism that with the steps being taken by the Federal Government, Nigerians would eventually be happy with the decision.

She said that when required infrastructure were in place, the economy and the country’s Gross Domestic Product (GDP) would grow.

She said that the increase would possibly take effect in 2020 after consultations with states and local government areas, other stakeholders and the approval of the National Assembly and amendment of the VAT Act.