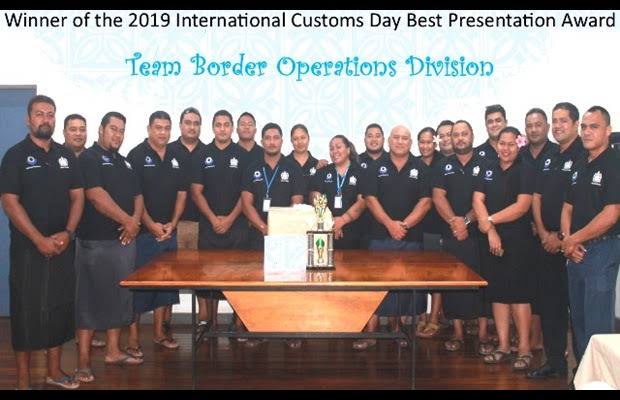 Danwawu gave the assurance when a delegation of the Association of Nigeria Licensed Customs Agents (ANLCA) paid him a courtesy visit at his Obalende office in Lagos on Friday.

He promised that he would always be available to assist any clearing agent “who cleared cargo honestly“, if such faces any challenge with police after disengaging from the Lagos ports.

“If the president of the association calls me on any legitimate and sincere matter on cargo movements out of the port, I promise I am going to act.

“I am happy that my second-in-command, Commissioner of Police (CP) Imohimi Edgal, is always at the port.

“Please always call him and if there is a need to inform me of the particular case, please call me.

“As for other issues raised, please give me time to study them and see what can be done within my own authority,’’ Danwawu said.

The AIG also promised to involve Abuja in any issue beyond him that warrants it.

Speaking earlier, the President, ANLCA, Mr Iju Nwabunike, urged the AIG to partner with the members of the association, to enable them overcome their challenges.

He said that the challenges include cargo facilitation, security of lives and property as well as enhancing revenue collection.

Nwabunike noted that police interference in port and maritime-related cargo clearance persisted in civil cases in most police formations all over the country.

“We advise that the AIG should constitute a standing committee that will be a referrer point for all cases at it relates to trade, import and export contracts.

“This will be in line with directives from the Inspector-General of Police to further streamline police activities as it relates to cargo clearance and attendance issues.

“We demand that such standing committee should have ANLCA, national police interface as committed members,’’ Nwabunike said.

He commended the AIG of maritime for a landmark achievement of fully implementing the Inspector-General of Police’s directives of streamlining police official requests and interventions into a one-stop shop.

Nwabunike , however, noted that sometimes, request by the Police in cargo procedures were nebulous, uncoordinated and interfering.

He said that he had observed that this had become a norm from different police commands under the watch of previous maritime AIG’s.

He further lauded the port police for its collaboration with the Nigerian Shippers’ Council (NSC), saying that it had been very helpful to the trading community.

Mnangagwa off to Russia, Davos to woo investors