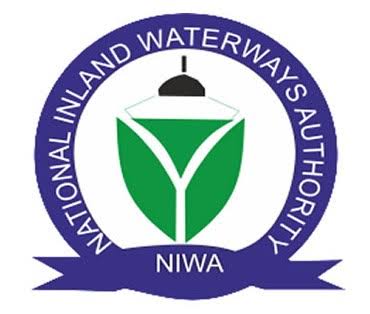 The National Inland Waterways Authority (NIWA) has warned those engaging in illegal dredging  in Delta to desist and register with the authority or face the consequence of their illegalities.

“Some dredging works are purely detrimental. We are going to move against those people now.

“People have to pay for their offences. That is the position of the authority now concerning illegal dredging.

“We have been pleading and talking about it. Since it is not yielding the desired results, we will take a very tough stand,’’ he said.

Afeso advised those in the dredging business to come to NIWA for clearance before commencing their business.

He noted that the authority had to personally check the suitability of their sites.

The area manager noted that dredging in some areas could cause environmental hazards like tremor which was dangerous, particularly in residential areas.

He said that NIWA was committed to protecting the environment, lives and property.

“There was an activity that was orally reported to me recently in Udu Local Government Area of Delta. Some persons are dredging close to a national asset and we will soon move to stop the people.

“NIWA insists that there are safe ways to dredge. We will not approve dredging near residential areas, national assets, pipelines, bridges, among others,’’ Afeso said.

He warned those who engaged in illegal dredging to desist from such act, noting that the authority would no longer condone such illegality in the state.