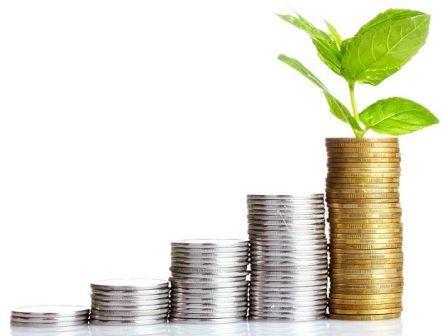 The Joint National Public Service Negotiating Council (JNPSNC), and  representatives of the Nigerian government will reconvene on Sept. 4, 2019 to continue negotiations on the new national minimum wage.

The negotiators adjourned to the new date to allow President Muhammadu Buhari to wade into the disagreement of relativity and consequential adjustments on the new minimum wage.

The meeting, which held in Abuja on Friday, had the Permanent Secretaries of finance and labour ministries, as well as representative of the National Salaries, Incomes and Wages Commission in attendance.

Mr Lawrence Amaechi, one of the Labour leaders in the negotiations, said that both parties had agreed to consider their stance and allow the President to decide on the issue.

“Both parties are holding on to their different positions on the relativity/consequential adjustment of salaries. We shall submit that stance to Mr President to enable him wade into the matter.

“We have, however, adjourned till September 4, to get the outcome from the team expected to take our positions to the President,” he said.

Amaechi, who is also the National President, Nigeria Civil Service Union, said that payment of the new minimum wage was long overdue, urging government to be proactive to avoid arrears which could create another round of agitations by workers.

Mr Richard Egbule, the immediate past Chairman of the National Salaries, Incomes and Wages Commission, headed the government side.

The new minimum wage bill was signed into law by President Muhammadu Buhari in April.

However, deliberations continued as the issue of relativity/consequential adjustment of salaries still persisted.

The federal government, on May 14, inaugurated the Relativity/Consequential Adjustment Committee which, in turn, set up a Technical Sub-Committee to work out the template for the adjustment of salaries of public service employees.

Egbule has, however, insisted that the 30 per cent increase for workers on levels 7-14, and 25 per cent for levels 15-17 demanded by Labour was “unrealistic”.