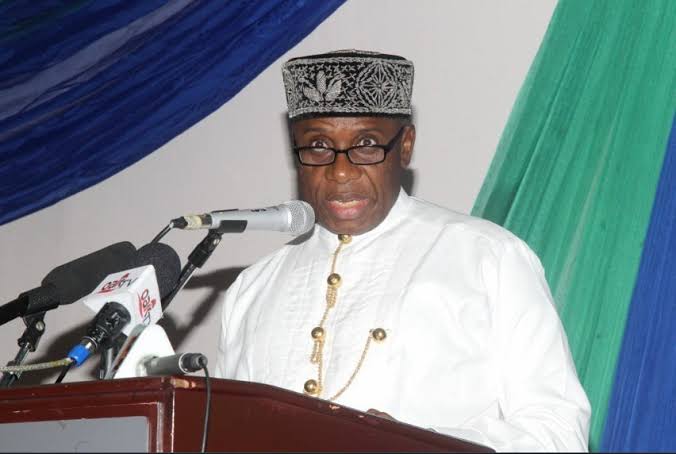 The Minister of Transportation,  Rotimi Amaechi, has said the groundbreaking of the Transport University,  Daura, Nigeria would take place in September.

The minister said the ministry would also establish a factory in Kajola, Ogun, to produce materials for the rail project.

“We have agreed with contractors handling the university and the rail line to have the groundbreaking between September and October for the two projects.

He said the completion of the rail project would reduce gridlocks in Apapa and other parts of Lagos.

The  minister said the factory to be built at Kajola would produce wagons and coatches and later locomotives, adding this would reduce import of the equipment from China.

“So, as part of the benefits, the company will build a factory in Kajola.

On the slow pace of the rail  project,  the minister linked it to insufficient funds and the absence of a cabinet to approve the payment.

The 157 kilometre Lagos-Ibadan rail project was awarded in 2017 to the Chinese Civil Engineering Construction Company (CCECC ) at the cost  of 1.6 billion Dollars with a  three-year completion agreement.

As at May,  the laying of the rail track had covered 123 kilometers.

Buhari is yet to approve minimum wage – Presidency