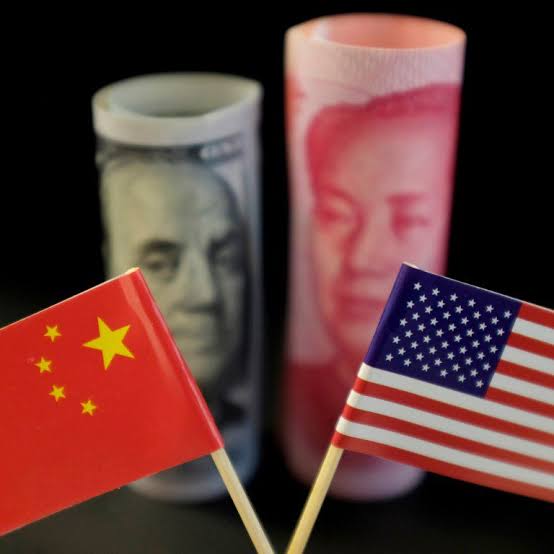 Brazil’s Agriculture Minister has said that the country would remain neutral in the U.S.-China trade war while pushing Brazilian farm products in as many markets as possible.

Tereza Dias told a news conference that while the world’s two largest economies work out their differences, Brazil will seek to keep good relations and trade flows with both.

“I say Brazil, though I am not the foreign minister, needs to stay out of this fight,” she said.

“The U.S. is a competitor selling agricultural products to China. China is a great trade partner. Brazil has products that can be sold to both markets,” Dias said.

The minister called the U.S. and China “tough negotiators’’ and declined to predict an outcome of their talks.

She also said Brazil would not be able to replace the U.S. entirely as a provider of foodstuffs to China.

“It is early to make projections,” she said in relation to potential shifts in demand stemming for the trade war.

Brazil is monitoring the talks to assess how the outcome can affect Brazil on the global agribusiness stage, Dias said.

Brazil’s excess food production feeds 1.2 billion people around the world, according to the minister, and the country will continue to negotiate access to new markets.

Dias said she is scheduled to travel to the Middle East, the U.S. and Canada in the coming weeks to discuss agricultural trade.