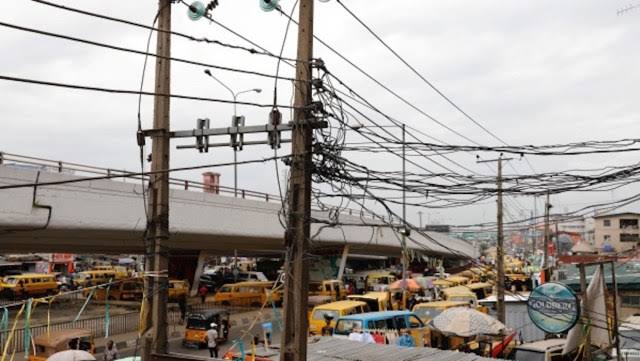 The Transmission Company of Nigeria (TCN), says suspension of some Distribution Companies (DisCos) from the Electricity Market  does not affect most electricity consumers in their franchise areas.

Mrs Ndidi Mbah, the General Manager Public Affairs of TCN said in Abuja on Sunday that the impact of the disconnection was minimal and was mostly done in feeders near the Disco’s headquarters, adding that only the people around that area were affected.

TCN had in the last few weeks issued suspension and disconnection orders against Port-Harcourt, Kano, Enugu, Eko and Ikeja DISCOs over allegations of infraction of market rules.

According to TCN, the suspension order is due to default in the Market Conditions/Market Participation Agreements.

TCN, however, lifted the suspension on Enugu, Eko and Ikeja DISCOs after they complied with the market conditions/participation agreement while Port-Harcourt and Kano DisCos are still on suspension.

Mbah said that the suspension was a partial one, adding that TCN was mindful of the impact of the disconnection or suspension on consumers.

“When DisCos are suspended, it does not necessarily mean they get a disconnection order.

“For instance, a DisCo might have up to 80 feeders, but only two of them will be affected and this is roughly less than three per-cent.

“The partial disconnection is to make sure that DisCos quickly rectify the event of default that led to the suspension,’’ she said.

Mbah said that the suspension could be seen as a yellow card, “which means they are still in the game, it is like a warning.’’

“So, you are expected within a certain time to rectify the problem that led to the default, so that is the purpose of the suspension.

“But no DisCo has ever been disconnected totally. It will not be good for the grid,’’ she said.

She said three DisCos which were suspended, Eko, Ikeja and Enugu had rectified what led to their suspension and were now fully back in the market.

Mbah said that Port-Harcourt and Kano were still under suspension, adding that they were making plans to settle their default.

According to her, it is the market rule that the DisCos agreed on that is being applied by TCN.

Some of the DisCos were suspended for failing to increase their security order to the acceptable level, while some did not pay 100 per-cent of their invoice for service charge .