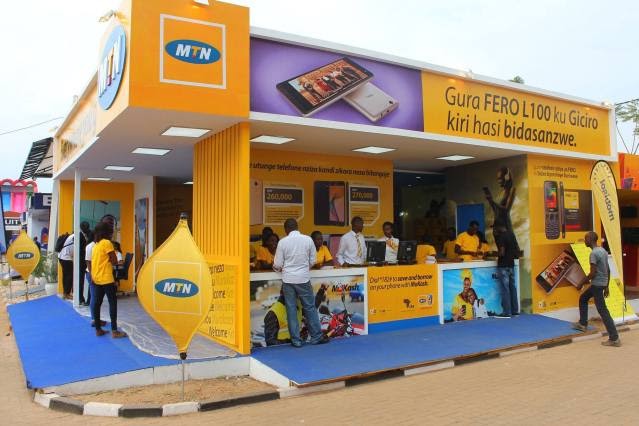 Recording a growth of 7.7 million subscribers, telecom giant, MTN Group, reported that it posted an encouraging set of results for the six months ended 30 June 2019 in the context of difficult trading conditions across its major markets.

Its President, Rob Shuter, said commercially, the telco had strong subscriber growth of 7.7 million in the first six months of the year to reach a total of 240 million subscribers.

The number of active data users, he said, grew by 3.5 million to 82 million and while 30-day active Mobile Money users grew by 2,4 million to 30 million.

“We saw growth of 12per cent in adjusted headline earnings per share, which is the first time that we have delivered growth in this measure in recent years.

“Our service revenue grew just below 10 per cent and earnings before interest, taxation, depreciation and amortisation (EBITDA) just above 10per cent, both on a constant currency basis.

“Our holding company leverage remains stable at 2.3x, well within our guidance range of 2 to 2.5x. And, as we grew revenue and carefully managed our investment programme, we saw capital expenditure (capex) intensity drop further, to 16.9per cent.

“Our continued focus on the customer experience has seen us record brand NPSˆ leadership across more than 50 per cent of the portfolio, with 12 markets now leading.