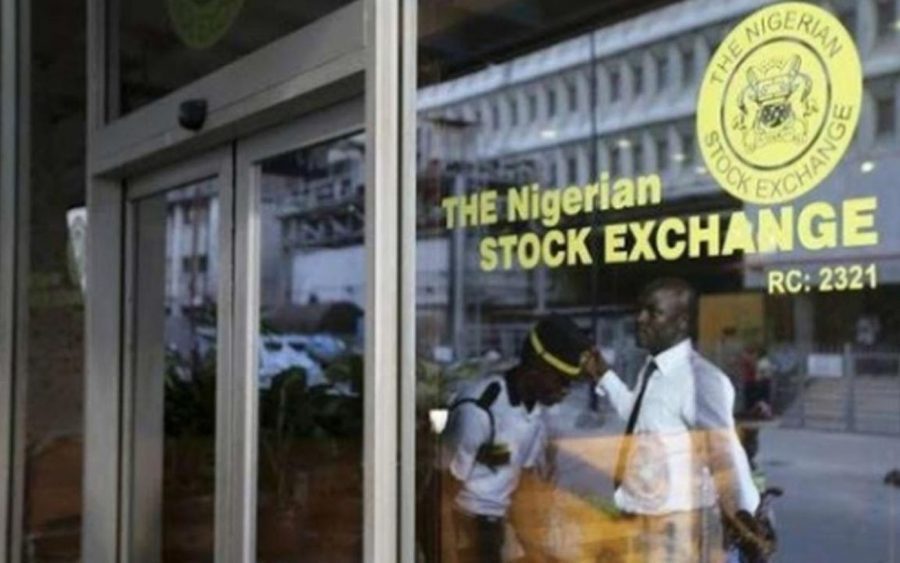 The Nigerian Stock Exchange (NSE) opened trading for the week on Monday on a positive note with a marginal growth of 0.06 per cent.

The marginal growth was due to gains in the mid and large capitalised stocks.

Specifically, the market capitalisation which opened at N12.901 trillion, inched N8 billion or 0.06 per cent to close at N12.909 trillion.

On the other hand, Total topped the laggards’ chart with a loss of recorded N8 to close at N24.30 per share.

Wapic Insurance was the toast of investors accounting for 84.903 million shares worth N33.977 million.