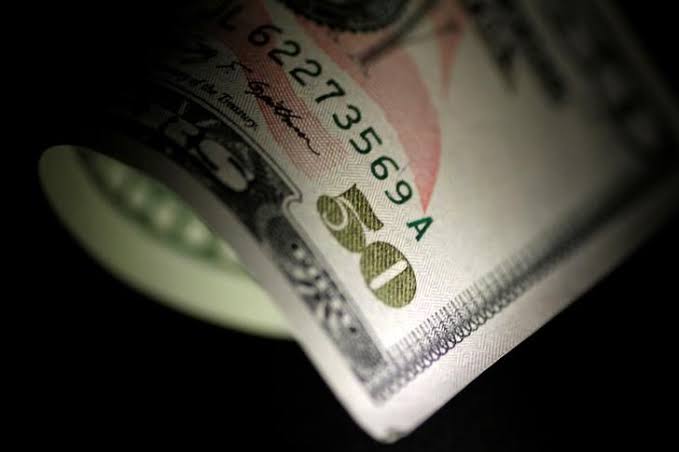 Zimbabwean has initiated a policy to ban the use of the US dollar and other currencies in spite of bitter opposition.

The ongoing spat highlights the need for people to have the kind of free choice of currency that crypto assets can provide.

The Zimbabwean Congress of Trade Unions has threatened mass protests if the government does not back down.

But the government is insisting that the Zimbabwean dollar be reintroduced to allow it greater control over the nation’s economy.

The largest trade union in Zimbabwe, the Zimbabwean Congress of Trade Unions (ZCTU), has threatened to take to the streets if the government does not back down on its decision to ban the use more stable currencies such as the US dollar in the nation’s economy.

The ZCTU has responded by reiterating its demands that the workers be paid in US dollars.

The spat comes just days after the national government scrapped the multiple currency system used following the Zimbabwean national currency succumbed to hyperinflation at the hands of the government. It is therefore unsurprising that there is such resistance to the disgraced dollar’s reintroduction.

The government’s ban on the use of US dollars and its insistence on trade taking place in the national currency highlights the need for people to have the kind of options presented by crypto assets that remain aloof from the often poor economic decisions of governments.

Such policies may well have caused Zimbabwean citizens to have explored other options to store their value in, crypto assets like Bitcoin, for example, or even stablecoins such as Facebook’s newly detailed Libra, both of which will likely garner more trust than anything issued by the government.

However, the government actually banned the use of the potentially liberating financial innovations last year.