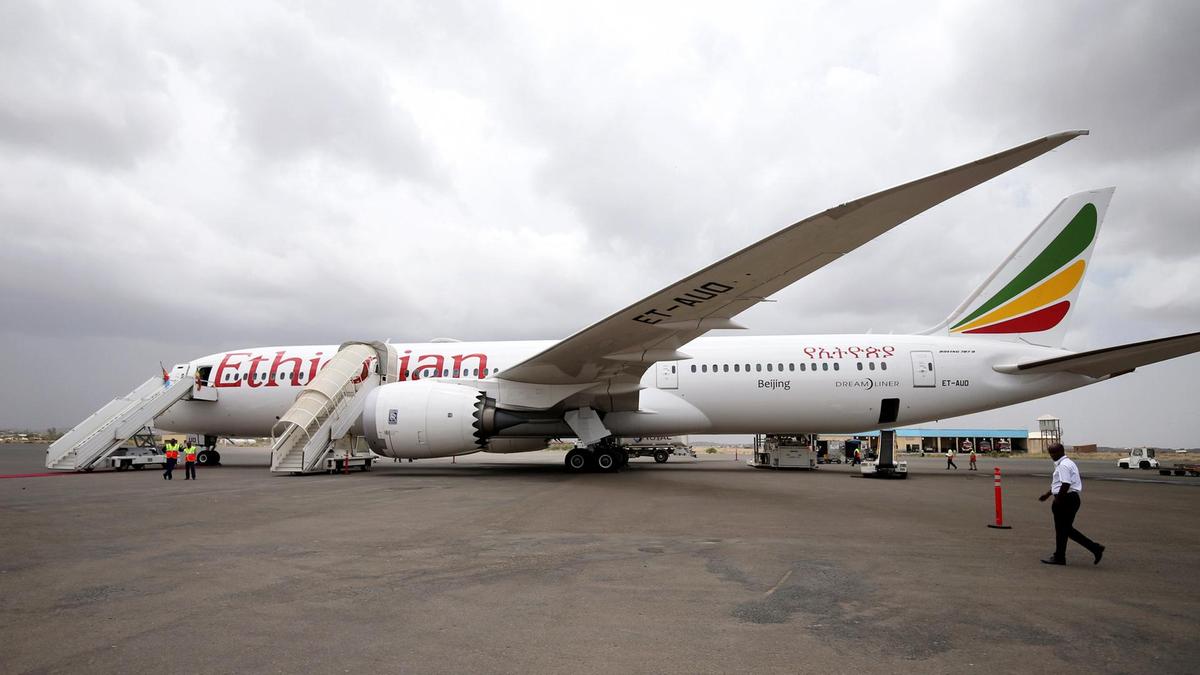 Haliu made the call in an interview with newsmen on Tuesday in Addis Ababa , Ethiopia.

SAATM was ratified by the African Union Governments in January 2018, to increase connectivity within the continent and also develop the aviation sector through mutual cooperation.

While Nigeria, Ethiopia and other 22 African countries had signed the treaty, some other governments had been delaying in signing the agreement.

However, Haliu said the Africa would continue to lag behind until the governments decide to work together and maximise the opportunities that abound in the continent.

He said , “Africa only has three per cent of the global air traffic. As we are speaking 80 per cent of African traffic is taken by non African airlines, so all of us put together we have only 20 per cent.

“That is our continent, that is our traffic and so for more African countries to come, the traffic which is not in the hands of the African airlines is much more.

“We have a lot more to play with. it’s not as if we have to scramble for that same 20 per cent No! We don’t settle for that and we want to contribute more than three per cent of the global air traffic, which we are doing now.”

Haliu said many African nation’s had been giving fifth freedom rights to non African airlines while denying their fellow Africans of such services.

He said : “SAATM is a very good solution for Africa to put its hands together, organise itself together and thrive.

So, SAATM is the best thing that can happen to Africa because air traffic connectivity is a tool for economy, cultural exchange, tourism, regional tourism as well as people and goods transaction.

“Africa has been transacting with overseas 90 per cent and only 10 per cent local economic transaction.

“Africa needs to buy and sell with each other, we need to do business with each other, so for that instead of building 30,000 km rail and road, just three km of runway can connect people and goods in the continent of Africa.”

Haliu said that was why Ethiopian Airlines was going to different African countries to help test start their national carriers, adding that this would ensure that monies within Africa stays on the continent.

According to him, some of the countries currently enjoying the partnership include Togo, Malawi, Rwanda, Mozambique and Chad, while the airline has also signed a Memorandum of Understanding with Ghana.