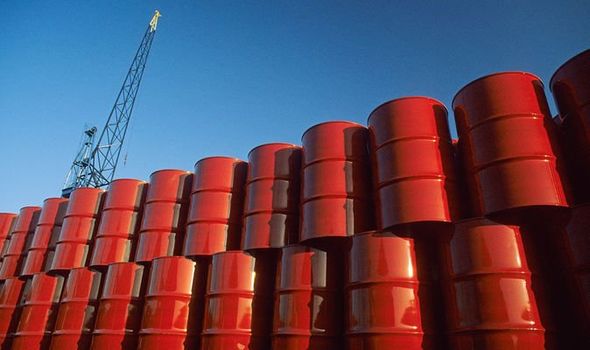 Oil prices rose on Monday after Saudi Arabia said producer club OPEC and Russia were likely to keep withholding supplies, and in relief that the United States and Mexico averted a trade war that would have damaged the global economy.

Traders said crude prices were rising because of statements by OPEC’s de-facto leader Saudi Arabia on Friday saying that the group was close to agreeing extended supply cuts.

“With a production cut extension now sounding more likely than not, it should be incredibly supportive for oil prices,” said Stephen Innes, Managing Partner at Vanguard Markets.

The Organization of the Petroleum Exporting Countries (OPEC) and some non-members, including Russia, known collectively as OPEC+, have withheld supplies since the start of the year to prop up prices.

“Also with the Mexican stalemate averted and no harmful shockwaves from this weekend G-20 meeting, risk assets should open with a bounce in their step and oil could trade favorably as WTI and Brent will continue to track the broader risk environment high,” Innes said.

Stock markets jumped on Monday after a deal between the United States and Mexico to combat illegal migration from Central America late last week averted a tariff war between the neighbours.