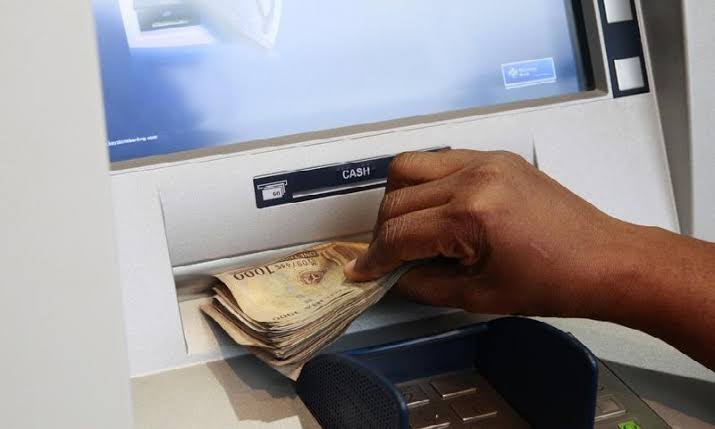 Mr Godwin Emefiele, Governor of the Central Bank of Nigeria (CBN), has emphasised the need to strengthen efforts over the coming years to stimulate growth and create jobs in critical sectors to insulate the economy from global shocks.

Emefiele said while giving a welcome address at a consultative roundtable titled, “Going for Growth” with some economic stakeholders in Lagos.

The CBN boss said that leaders and policymakers needed to strengthen their resolve in achieving the goal.

He also said that would assist in putting in place unconventional policies that would help insulate the economy from shocks in the global economy.

The governor said in doing that, the CBN had recently been caught in a syndrome termed, ‘The Dilemma of Monetary Policy in Nigeria’.

Emefiele added, “Typically, for a nation to be seen to be prosperous, any citizen of that country will expect macro economic indices such a low interest rate regime, stable exchange rate regime and robust reserve position, low inflationary environment, as well as an environment of full employment.”

According to him, discussions and comprehensive recommendations will form part of the roadmap in actualising collective intent of ensuring the monetary policy authorities implement measures that will help drive the growth.

Emefiele said the CBN had taken a number of actions in the last five years to support the growth of the economy which had helped in achieving the macroeconomic stability.

This, he added, had led to inflation trending down to 11.37 per cent from 18.72 per cent in January 2017, exchange rate stability at current levels with considerable convergence and reserves build up to current level of over $45 billion compared to $23 billion in October 2016.

The governor said, “Although, we had hoped to achieve a lower level of interest rate, this became impossible given the normalisation of monetary policy in the United States and the over 60 per cent drop in crude oil prices between 2014 and 2016.

“You will agree with me that the consequences of these unfortunate occurrences was a heightened inflationary pressure on the economy and Monetary policy had no option but to embark on a regime of tightening so as to rein inflation.

“We also deployed measures aimed at supporting improved productivity of the Nigerian economy, by restricting access to foreign exchange on 43 items that could be produced in the country.

“We have also strengthened our intervention programs which helped in restarting the flow of credit to critical sectors of the economy.

“As part of our interventions, we introduced the Anchor Borrowers Program(ABP); a program that helped to improve access to credit to Small Holder Farmers through our intervention programs such as Commercial Agricultural Credit Scheme and the Real Sector Support Fund.

“We have enabled large agro processors and manufacturers expand their operations, thereby supporting our efforts at improving domestic production of goods.

Emefiele, however, said in spite of those results which were reassuring, the task at building a stronger economy was far from complete; with the pace of Gross Domestic Product (GDP) growth remaining fragile and lagging behind population growth rate of 2.7 per cent.

He noted that the country was yet to see a substantial increase in credit to the private sector by the financial institutions.

“Our domestic industries particularly high employment generating sectors like textile and garment sectors have to deal with rampant smuggling and dumping of materials through our borders.

“These challenges no doubt call for action by the monetary and fiscal policies through the implementation of policies, the spirit and letter of which must be respected by all.

“This portends great risk to Nigeria’s growth trajectory if we do not take actions that would wean us from excessive reliance on crude earnings for survival.

Emefiele said, “Our goal in participating in this roundtable session today is to generate valuable insights from key stakeholders on the role monetary policy authorities could play in formulating and implementing policy measures that will support improved economic growth.

Sanwo-Olu said that the state contributes up to 30 per cent of the nation’s GDP, adding that it was important to help unleash business potentials in the country for favourable competetion at the global market.

“We are going to do this so that we can become increasingly competitive and innovative. It is important to unleash the potential of the state so as to attract foreign direct investments (FDIs) to the state,” Sanwo-Olu said.

He said the country had to tap into opportunities abound in the trade war between America and China as well as that in the Brexit through exports.

He urged the CBN to continue playing its part especually in providing infrastructure that would help boost energy power for businesses to thrive.

The governor promised to ensure that Lagos as a 21st century economy requires improved power supply to drive businesses.

He pledged to modernise essential services in the state and strive for maximum efficiency in the public sector institutions.