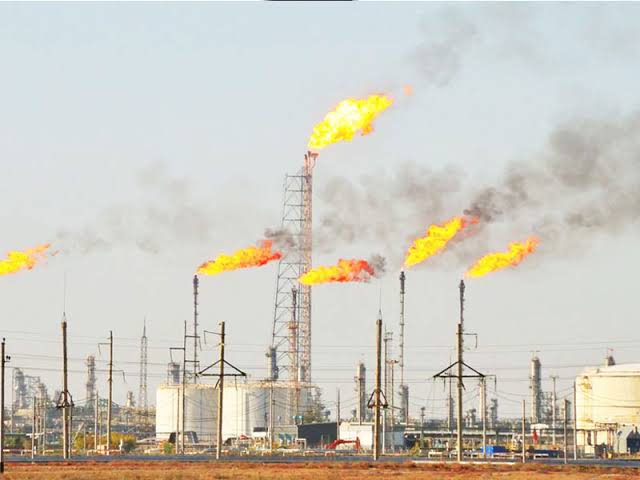 In a public notice by the regulatory body, the revocation was based on a presidential directive to “recover legacy debts” owed by the companies operating the licences.

Summit Oil is owned by the family of late Chief M.K.O. Abiola.

The report that Pan Ocean hopes to commence the production of oil and gas from OML-147 at Owa Aladima.

OML 147 is one of the northern most development in the Niger Delta, and also the first to be on production among the 2007 bid rounds.

The firm’s three projects which will be ready for unveiling at the technical start up taking place June 10, 2019, is expected to contribute significantly to Nigerian industrialisation and economic growth, on the highway one part and empowerment of the host and impacted communities.

The former Minister of State for Petroleum Resources, Mr. Ibe Kachikwu, had last February announced plans to recover the oil licenses of the companies indebted to it.

He expressed worry that some of the companies has failed to make statutory remittances in spite of being in Joint Operatorship (JV) with the Federal Government, a development he said was denying it revenue running into billions of dollars.