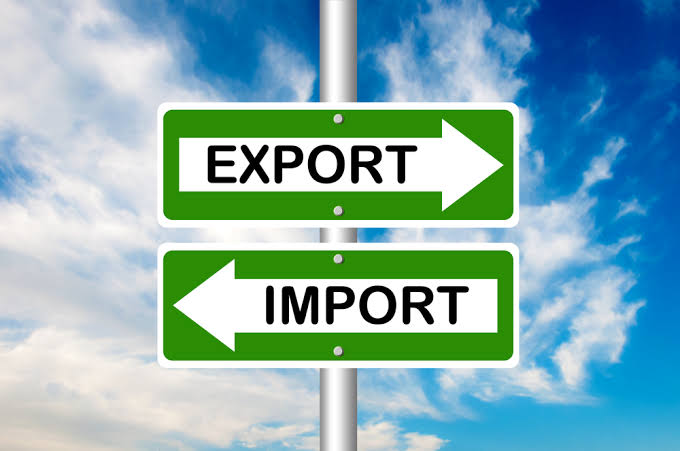 Nigeria has recorded a total trade volume of N8.24 trillion in the first quarter of 2019, the National Bureau of Statistics (NBS), revelas.

The NBS said this in “Foreign Trade in Goods Statistics’’ for first quarter, 2019 posted on its website.

It said the trade balance remained positive at N831.62 billion in the quarter under review, boosted by increase in both exports and imports.

According to the report, total import in the quarter is N3.70billion while total export is N4.54 trillion.

It said exports trade was dominated by crude oil exports, which contributed N3.38 trillion or 74.45 per cent to the value of total exports in first quarter, 2019.