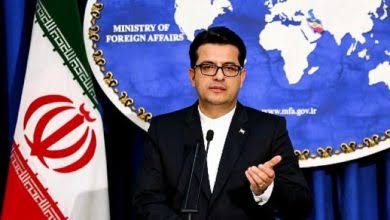 President Michel Aoun called upon Lebanese expatriates to contribute to the economic recovery in Lebanon, the National News Agency reported.

“Lebanon is fighting today to get rid of its excessive crises and your contribution in this regard is definitely a great added value to reach this goal,’’ Aoun said during the Lebanese Diaspora Energy (LDE).

LDE is an annual event held in Lebanon aimed at gathering Lebanese expatriates from all over the world.

Aoun called upon the Lebanese expatriates to continue their support for Lebanon and to remain attached to their land.

The World Bank revealed that the value of expatriates’ remittances to Lebanon increased by 1.8 per cent in 2018 to reach 7.2 billion dollars.Lebanese remittances represent one of the important sources of hard money entering the country, in light of the prevailing economic slowdown.