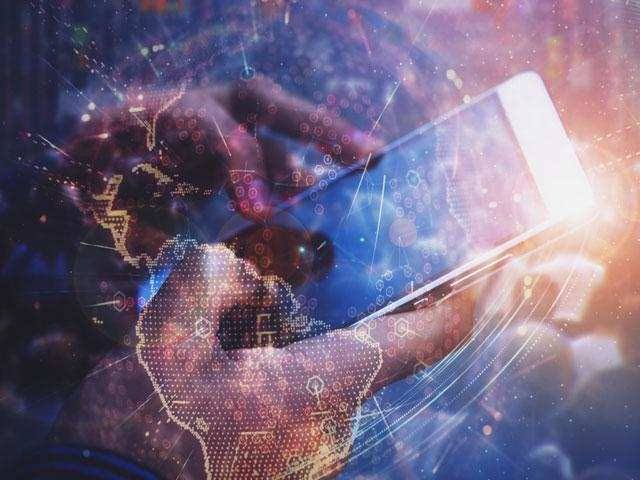 Ethiopia’s parliament will on Monday approve a law covering the liberalisation of the state-controlled telecom sector, a parliament spokesman said.

Parliament’s Communications Director, Qusquam Mamo, told Reuters in Addis Ababa that the parliament would discuss comments made on the draft telecom law on Monday.

“(On Monday) the parliament will discuss comments made on the draft telecom law by standing committees of Human Resource and Technology, as well as Trade and Industry.

“After that, the MPs will approve the proclamation,” Mamo said.

The move is the first concrete sign of progress on economic reforms pledged by Prime Minister Abiy Ahmed shortly after he took office in April 2018.