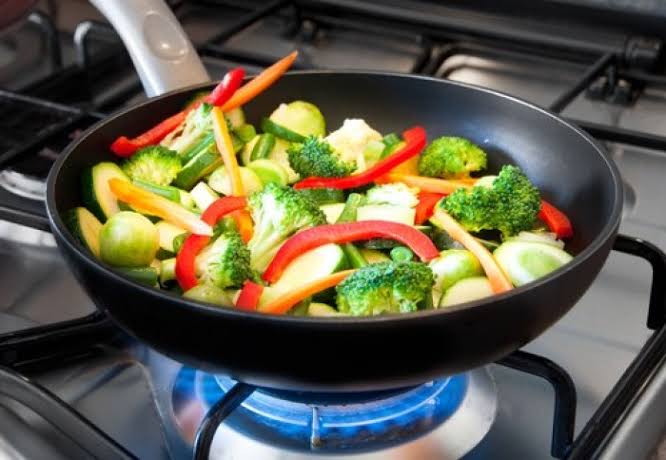 The Federal Government has put measures in place to ensure that up to 13.8 million households in Nigeria embraced usage of Liquefied Petroleum Gas (LPG) for their cooking within the next five years.

Vice-President Prof. Yemi Osinbajo made the statement on Friday while inaugurating a landmark LPG cylinder manufacturing plant, built at Ajah, near Lagos by Techno Oil Limited.

The building of the plant commenced in 2015, is the largest of its type in West Africa.

He said that government was also envisaging to generate up to two million jobs from the LPG sector during the tenure of this administration.

According to him, government has also set a goal to achieve five million metric tonnes of domestic, commercial and industrial LPG utilisation within the next 10 years.

He said that government was doing its utmost to harness the abundant resources in the gas sector, disclosing that the National LPG Expansion Programme had been established to achieve the goals by government in the new gas policy.

“We identified that it is necessary to emphasise coordination and collaboration in promoting LPG adoption as previous attempts in achieving the goal has failed because of fragmented approach within the government.’’

Osinbajo said that progress had been made in LPG adoption with the removal of five per cent VAT from the domestic pricing of the commodity to discourage importation.

“Techno Oil’s investment auspiciously converges with our administration’s efforts to speedily diversify our economy, through domestic and indigenous solutions.

“When we came into office in 2015, one of the issues we identified was the abysmally low domestic utilisation of LPG in Nigeria.

The vice-president said that it was wrong for Nigeria to continue to rely on biomass fuels such as firewood and traditional fuels such as petrol and diesel for their domestic energy needs.

He said that biomass and other fuels were prone to giving health, environmental, economic and social challenges, ranging from carbon emissions, deforestation and high number of deaths resulting from air pollution.

“According to the World Health Organisation, the smoke from burning wood fuels is a major cause of women and children mortality in Nigeria,’’ he added.

The Executive-Vice Chairman of Techno Oil, Mrs Nkechi Obi, said that cylinder inadequacy and high cost of acquiring the facility had been taken care of with the building of the plant.

“This plant has an annual production capacity of over five million cylinders of different sizes and we believe it will go a long way to boosting the LPG adoption drive in Nigeria.

“This means that we have the capacity to meet the country’s requirements and to produce for export to other West African countries,’’ Obi said.

She, however, appealed to government to provide necessary support to the company to sustain local manufacturing of the cylinders.