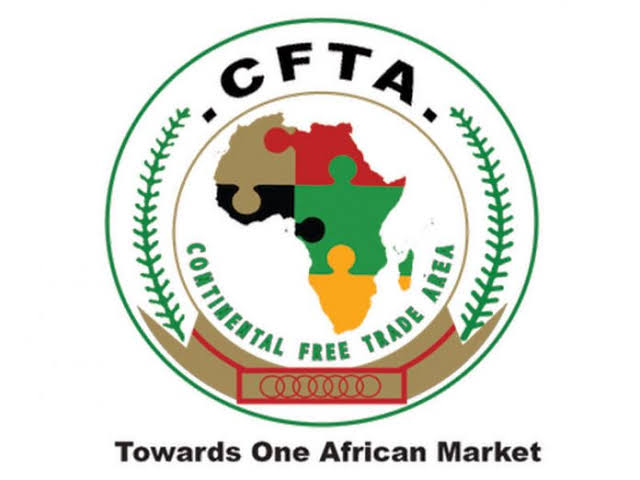 Zambia, one of the countries that failed to sign the African Continental Free Trade Area (AfCFTA ) has insisted it will not be stampeded to sign the agreement.

The country said it would have carry out an extensive consultation with stakeholder on the issue free trade.

Speaking upon arrival in Addis Ababa Ethiopia, Hon. Yaluma stated that Zambia will not rush to ratify the AfCTA agreement to be done before the forthcoming July African Union Heads of States Summit.

He said the wide consultation was meant to ensure that the country instituted mechanisms to ensure that Zambia does not become a dumping site for substandard products.

Mr. Yaluma said the consultative process with relevant stakeholders was still on-going and had not been exhausted to warrant ratification during the operationalization of the CFTA at next month’s summit.

He said government wanted to obtain full endorsement from the private sector as they will be the major drivers of the programme.

The Minister said the signing of the CFTA framework by His Excellency President Lungu in March was testimony that Zambia was committed to being part of the single largest market in Africa.

The Minister who is in Addis Ababa, Ethiopia for a consultative meeting on the CFTA however said that there is a possibility that Government could table the AfCFTA for ratification before Parliament in August.

He said Zambia understands the importance of being part of the single largest market and wants the private sector in the country to drive the process.

The Minister was received in Addis Ababa, Ethiopia by Zambia’s Ambassador to Ethiopia and Permanent Representative to the African Union, His Excellency, Mr Emmanuel Mwamba.