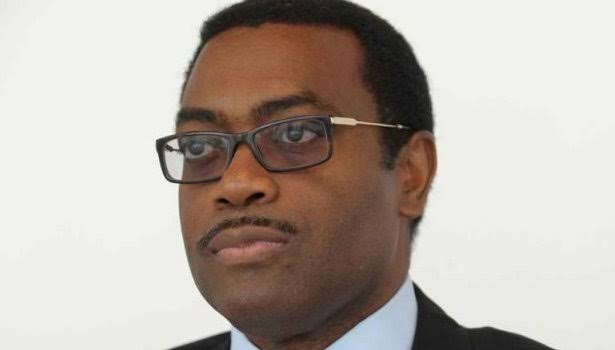 As a reward for his dedication to lifting millions of people out of poverty, Dr. Akinwumi  Adesina, President of the African Development Bank (AfDB) would on Tuesday, receive the Honorary Degree in Science at the University of Alberta,

He will be one of the recipients at the graduation ceremony holding at the Northern Alberta Jubilee Auditorium, 11455 87 Ave NW, Edmonton, AB T6G 2T2.

For more than 30 years, Adesina has implemented policies to increase investment in agriculture and give millions of farmers’ access to financing and credit, improved seeds, and fertilizers.

Since assuming office in 2015 as President of the African Development Bank—the premier development finance institution in Africa— Adesina has made a significant impact.

The Bank has won international recognition for its transparent and effective governance and programs that advance the UN’s Strategic Development Goals.

The Affirmative Finance Action for Women in Africa (AFAWA) is a pan-African initiative to bridge the $42 billion financing gap facing women in Africa.

It aims to drastically transform the banking and financial landscape in Africa and creating incentives for lending to women in business.

Canada, a member of the African Development Bank since January 1983, is the fourth largest shareholder among the Bank’s non-regional member countries.

It provided temporary callable capital in 2010 while negotiations about the Bank’s capital increase from USD33 billion to 99 billion were ongoing.

That decision enabled the Bank to continue to provide financial support to regional member countries in the aftermath of the international financial crisis.

More recently, Canada announced a similar commitment to the tune of $1.1 billion in temporary callable capital to support the African Development Bank.

Canada’s announcement, to be approved by the Bank’s governors, was made by Maryam Monsef, the Canadian Minister of International Development and for Women and Gender Equality on 12 April 2019 on the sidelines of the World Bank-IMF Spring meetings.