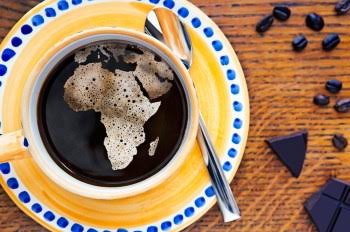 Uganda has increased the production of maize, beans and cassava over the past three financial years.

The increase in food production came even as the region lives in fear of looming food insecurity due to unreliable rains and adverse weather.

A report released by the country’s Ministry of Agriculture this past week notes that production and export volumes of the three food crops has increased over the past three financial years.

The report says government prioritised maize production “due to its high potential for food security and contribution to export earnings.”

Government programmes like the Operation Wealth Creation saw over 14.6 million bags of maize seeds distributed to both commercial and small scale farmers in 104 districts since 2016.

The following financial year, according to the report presented by Agriculture Minister Vincent Ssempijja, the volume of beans increased to 1.21 million tonnes.

“The ministry has developed programmes to promote research in high yielding and climate resilient varieties which are now being disseminated in the area with the best production capacity,” the report notes.

Other food crops whose production volumes increased are rice and fruits.

The increase in production comes at a time regional governments are predicting food insecurity and possible famine after intense droughts, rainstorms and flooding in parts of Kenya and Uganda.

Because of increased drought and unpredictable rainfall, the Office of the Prime Minister projects that harvests from the country’s first farming season this year will fall by 50 per cent compared with the first crop season of 2018.

The country has also reportedly budgeted for Ush40 million ($10.5 million) for emergency procurement of food items and Ush39 billion ($10.2 million) for fast maturing seed varieties of food crops like maize and beans.