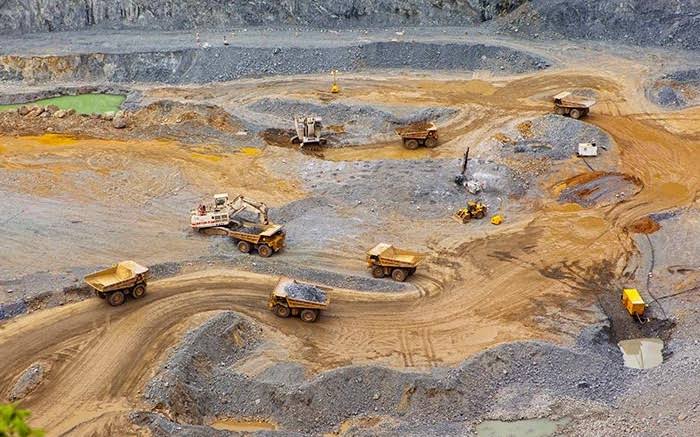 The mining sector has increased from 4.8 per cent to 5 per cent in 2018/2019, thus contributing to the benefits of reform in the sector and GDP.

By the end of March, Tanzania had collected Tsh244.3 billion ($106 million) from the industry, he said.

The state expects to open seven new centres for trading minerals in the next financial year in addition to the 21 already in operation.

The Mining Commission has put on notice for revocation 1,131 licences after the holders failed to comply with the country’s regulations.

By the end of March, 13,177 applications for mining licences had been submitted and 4,831 granted.

According to the minister, nine companies have expressed interest in constructing smelters and refineries in the country.

Tanzania introduced several government-controlled mineral trading hubs in most of its mineral-rich regions early this year in an effort to curb tax evasion and illegal exports of the country’s precious minerals, following a directive from President John Magufuli.

In just one month, Tanzania sold 198kg of gold worth $14 million from its first mineral hub, Geita.

“This amount is more than what we used to sell in one year,” added Mr Biteko.

Records show that in Chunya centre in southern Tanzania, 22.4kg of gold worth $815,979 were sold in just four days.