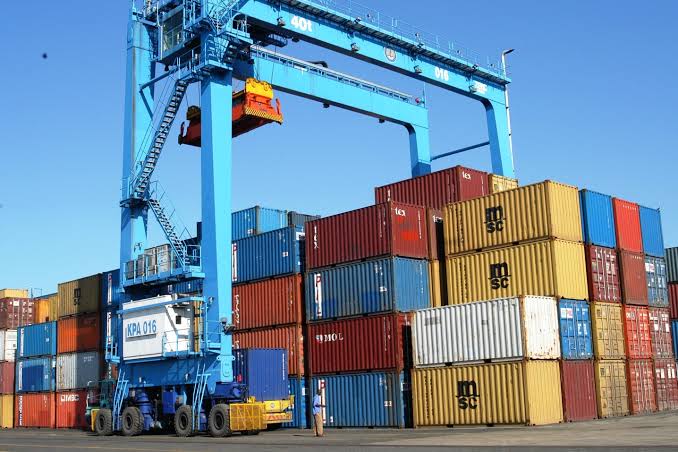 In its determination to shield small traders from exploitation and seal tax evasion leaks, Uganda has banned brokers from handling consolidated cargo.

Consolidated cargo is small quantities of products and parcels belonging to several traders who pool together to ship their goods in one consignment.

The Uganda Revenue Authority said small traders have become victims of exploitation and some have even lost their cargo to unscrupulous middlemen.

The taxman has also lost out on revenue due to under-declaration and concealment while Uganda has witnessed a surge in counterfeits and contraband goods.

By introducing these tough measures on importation and clearance of consolidated goods, Uganda is following in the footsteps of Kenya, which last year issued directives on importers of consolidated cargo who must now be registered and the cargo inspected at the country of origin.

The policy seeks to weed out smugglers and cartels who use the port of Mombasa as an entry point for contraband goods.

East Africa has become a hotbed of illicit trade, with Uganda and Tanzania estimated to lose $1.4 billion and $1.5 billion respectively while Kenya loses over $350 million through illicit trade.

Kenyan manufacturers lose $500 million in revenues and about 40 per cent of their market share to counterfeits.

He said a joint industrial average study showed shipping charges from port of entry to the final destination in Uganda should range between $100 and $150 and any variation should be disclosed to the importers.

The rules also prohibit consolidation of cargo in one container for importers from different countries.