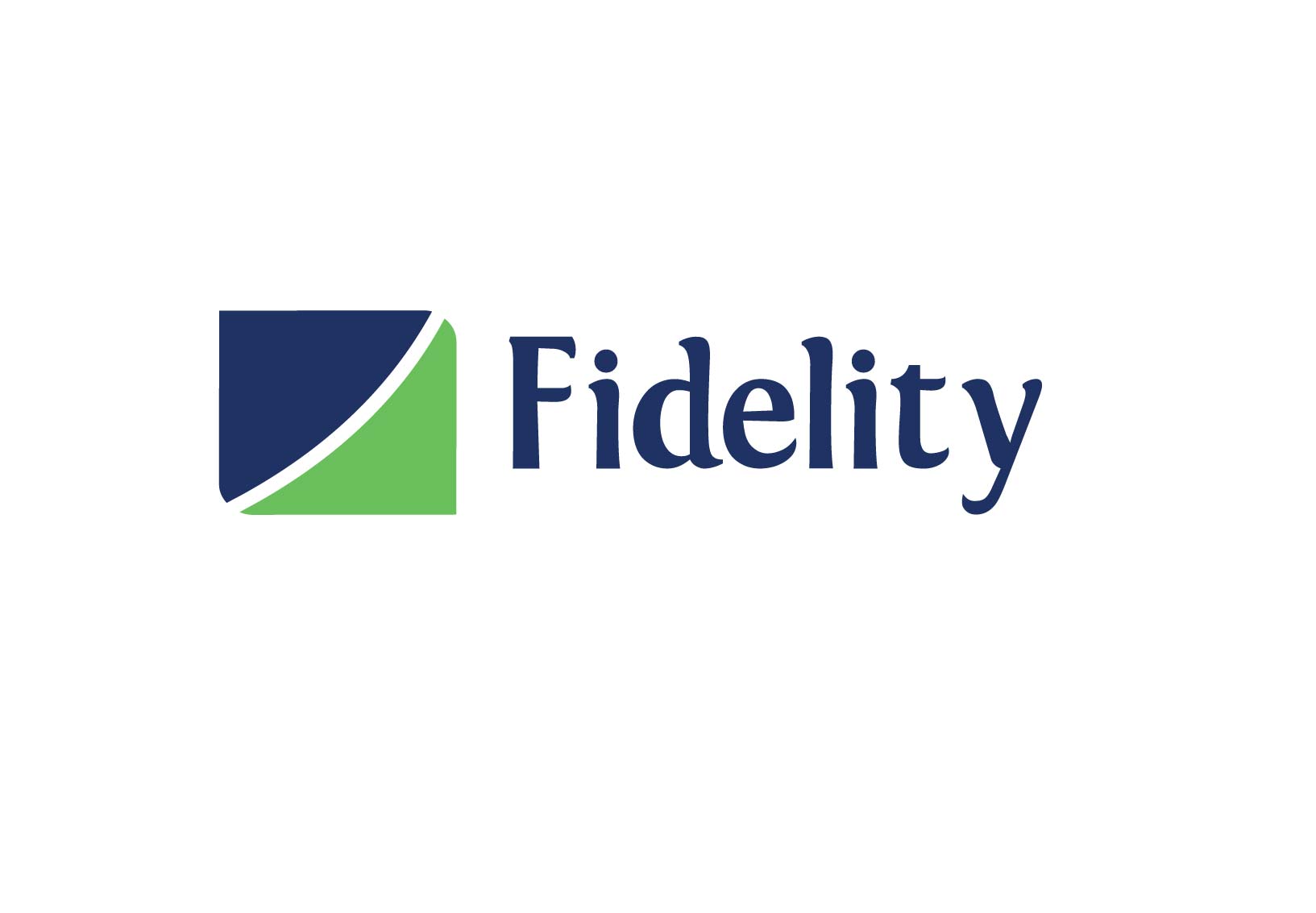 The gross earnings represented a growth of 11.8 per cent when compared with N43.3 billion achieved in the comparative period of 2018.

Similarly, the bank recorded growth in deposits, loans and other performance indices during the period.

“We remain focused on the execution of our medium-term strategic objectives and targets for the 2019 full year, while we look forward to sustaining the momentum and delivering another strong set of audited results for 2019,” Okonkwo stated.

He said that the bank’s earnings grew by 11 per cent on the back of growth in fund and fee-based income.

According to the Fidelity Bank CEO, digitalisation and the bank’s retail strategy continue to positively impact on its fortunes with 43 per cent of customers now enrolled on the mobile/internet banking products.

He noted that more than 81 per cent of total transactions were done on digital platforms, resulting in 25 per cent in fee-based income, coming from digital banking.

“Savings deposits which now accounts for 24 per cent of total deposits in the period increased by 6.2 per cent to N242.1 billion indicating that the bank is on a steady march to achieving the sixth consecutive year of double-digit savings growth,” Okonkwo added.

Fidelity Bank is a full-fledged commercial bank operating in Nigeria, with over 4.2 million customers who are serviced across its 240 business offices and various other digital banking channels.

The bank has in recent times won accolades as the Best SME Friendly Bank, Best in Mobile Banking and the Most Improved Corporate/Investment Bank among several industry awards and recognition.