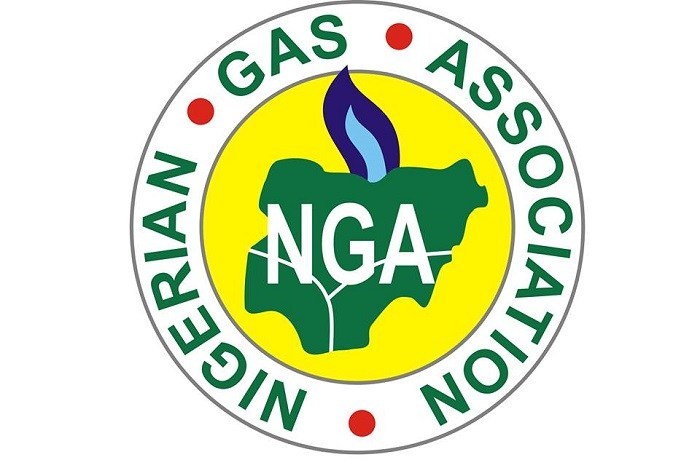 Stakeholders in the midstream sub-sector of the oil and gas sector say Nigeria has not reaped the huge economic value presented by its massive gas reserves due to absence of conducive environment.

They spoke on Tuesday at the 2019 Business Forum and the 20th Annual General Meeting of the Nigerian Gas Association (NGA) in Lagos.

In his presentation, Mr Paul McGrath, Chairman, Oil Producers Trade Section (OPTS), said the forum was timely and critical toward highlighting measures that enable capturing of the potential benefits of the gas industry.

McGrath said that implementation of these measures would require deliberate and extensive collaborative efforts among the governments and key stakeholders.

He said Nigeria was endowed with vast natural gas resources, which could play a leading role in diversifying the economy by stimulating the development of various sectors.

According to him, gas can be used for electricity generation, to provide feedstock for value-adding manufacturing, and to increase governments revenue from Liquefied Natural Gas (LNG) sold in international markets.

McGrath, who is also, the Managing Director, Exxonmobil, said that the country gas provides a unique opportunity to provide steady, widely-available, cost-effective and generally affordable power to everyone.

He added that a shift to gas-fueled power generation would represent significant saving opportunities over sources such as diesel, which was multiple times more expensive than gas at the current price of 2.5 million dollars British thermal unit mmbtu.

McGrath said that this saving could be redeployed by power consumers (individuals and businesses) to other goods and services and to new investments.

“Additional opportunity exists in leveraging gas to develop industries that use gas as feedstock to produce methanol and ammonia used in fertilizer production.

“The Nigerian agricultural sector, the largest GDP contributor to our economy, will benefit immensely from greater availability of fertilizer.

“Considering the low nitrate concentration in our soil and gas being the key feedstock for nitrate-based fertilizer, developing the gas industry can contribute to enhancing food security,’’ he said.

He further analysed that the Nigeria Liquefied Natural Gas LNG (NLNG) maintains 70-80 thousand jobs in the economy and contributes 1.3 billion dollars each year in revenue to government.

The OPTS chairman said that NLNG also provided the much needed revenue for the government to deploy for the benefit of Nigeria, such as development of infrastructure and diversifying the economy.

Speaking on challenges and solutions to unlock Nigeria’s gas potential, he said that to realise the full benefits of gas as a catalyst for economic growth and diversification, several challenges across the entire gas value chain needed to be resolved.

He listed the challenges to include inadequate infrastructure along the value chain; regulated low prices; legacy debts related to gas and power supply, and the challenging business environment.

“It is no longer news that infrastructure along the gas and power value chain remains inadequate.

“Nigeria lacks sufficient pipelines to deliver gas from the fields where it is produced to the current and potential off-takers (e.g. power plants, manufacturers).

“ In addition, the transmission and distribution systems lack the capacity to deliver the generated electricity to businesses and other consumers.

“Building infrastructure requires a sustained joint effort of the stakeholders led by government.

“The above elements will help in attracting the required private investments which would strengthen existing off-takers and ultimately lead to emergence of new buyers and suppliers” McGrath advised.

According to Shehu, government has not positively responded to dealing with critical issues inhibiting investment in the sector.

Also, Emeka Okwuosa, the Managing Director of OilServe, said that infrastructure gap was limiting impact of gas as enabler to industrialisation.

Okwuosa said efforts should be made to push volume of gas to support power generation to spur industrial growth and development.