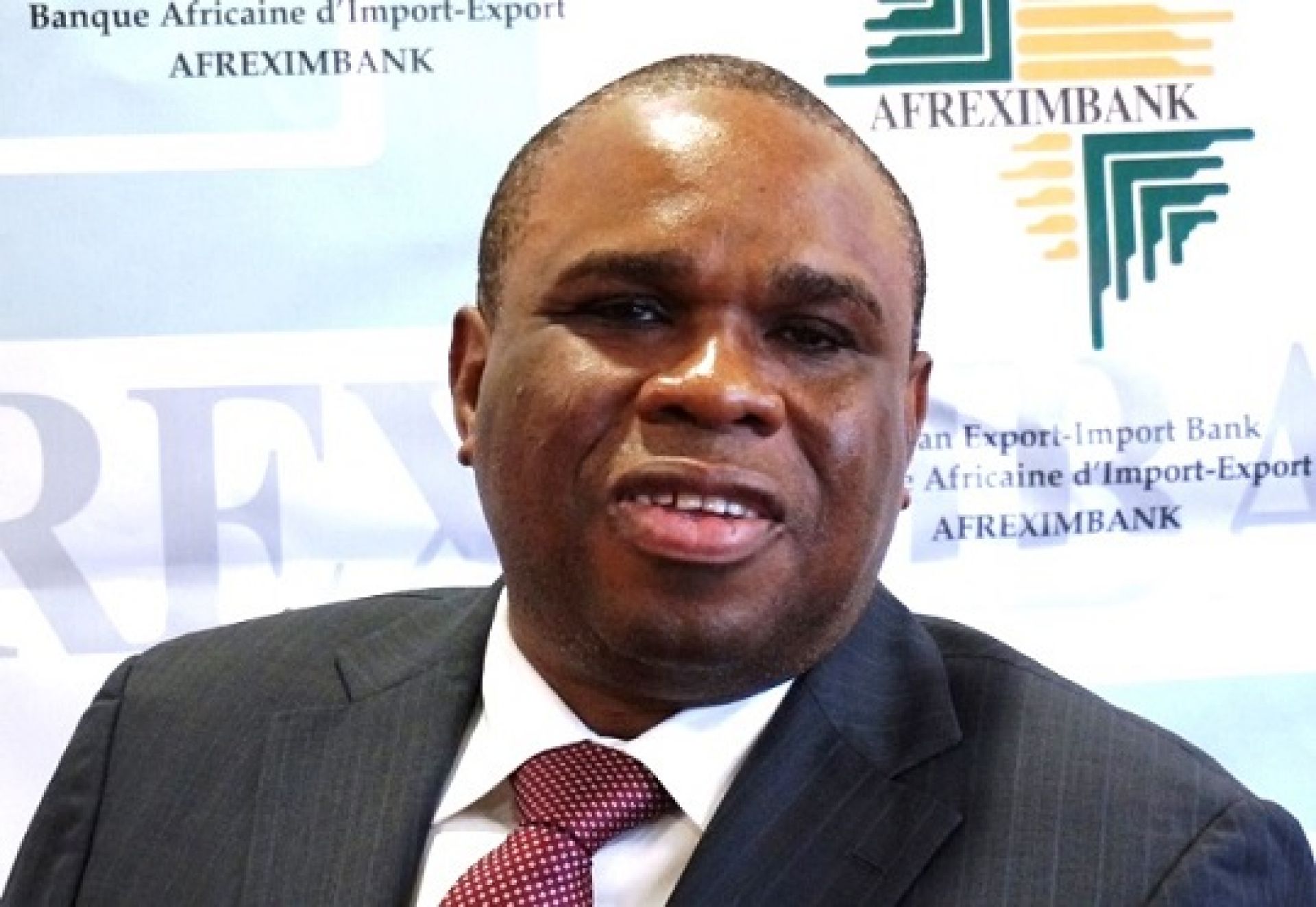 Oramah said this at the 2019 Bullion Lecture with the theme: “Leveraging the African Continental Free Trade Agreement for Nigeria’s Economic Development” organised by the Centre for Financial Journalism in Lagos.

He noted that such consultations with all interested parties would strengthen the Federal Government as well as negotiating tariff and other concessions.

According to him, when Nigeria finally decides to join, such consultation should be rapidly concluded so that the country can join the trading bloc at the inception stage.

This, Oramah said, would afford the country the opportunity to participate fully in the consultations on a number of key parameters.

AfCFTA is a trade agreement between 49 African Union member states with the goal of creating a single market followed by free movement and a single-currency union.

AfCFTA was signed in Kigali, Rwanda, on March 21, 2018 and the signing of the agreement was yet to establish the African Continental Free Trade Area.

‘’It will function as an umbrella to which protocols and annexes will be added, once all documents are concluded and ratified by 22 states, the free trade area will formally exist.‘’

Adjustment in domestic policies and incentive structures should be made to boost domestic production capacity in the country.

The Afreximbank boss said the agreement would also allow the country to take advantage of the large continental market.

Oramah expressed optimism that the agreement would go a long way in transforming Nigeria and Africa as a whole economically if leveraged on the enormous opportunities that AfCFTA offers.

He said: “It cannot be realised without the participation of all economies, particularly Nigeria.

‘’The issues surrounding trade treaties can be complex benefits, and can sometimes come slowly and chances are that there can be sudden disappointment.

“That’s why we believe that the Nigerian government acted wisely in broadening a consultation with all interested parties.”

Oramah also noted that signing the AfCFTA agreement could create the opportunity for Nigeria to take over from China as the world largest manufacturing hub.